Member Relations
Back to Our Team 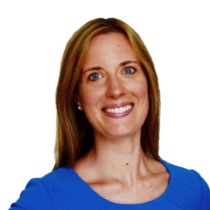 Prior to Proctor, she was an account executive at the Costa DeVault Public Relations and Marketing Agency in Florida. Christina holds a B.A. in English, with a minor in education, from Colby College, as well as a Masters of Public Administration from the University of New Hampshire.

Back to Our Team